This article provides an in-depth guide on Roman chair sit-ups. Here you will learn:

What are Roman Chair Sit-ups 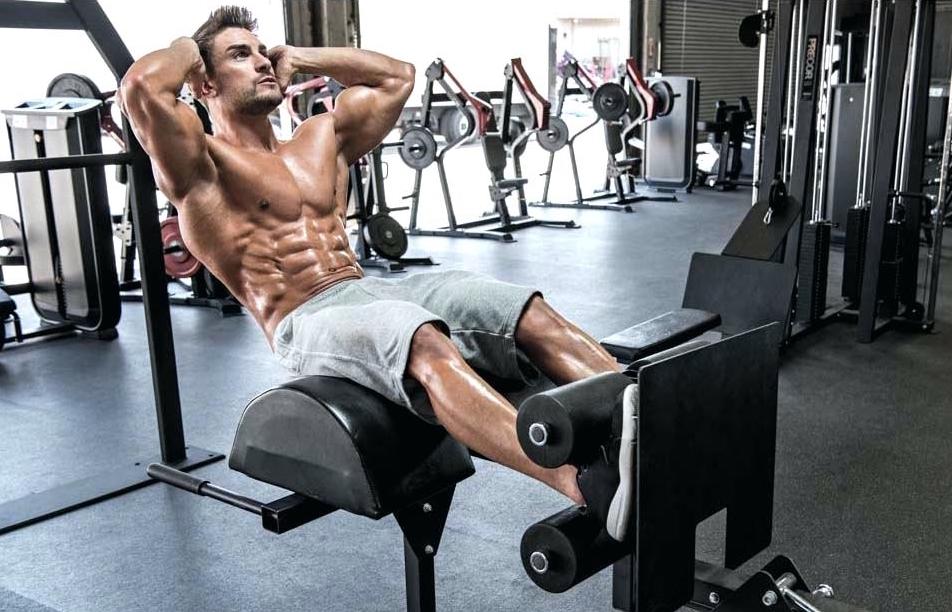 The Roman chair sit-up is a sit-up variation involving the use of a Roman chair. These sit-ups are generally considered much harder than regular sit-ups, or those carried out on benches.

This is because Roman chair sit-ups require a lot more control from your stabilizer muscles as well as the presence of already-strengthened abdominal muscles.

There’s also the fact that with Roman chair sit-ups, there is usually no support for the back. Your butt rest on a seat pad at the end of the chair with a good distance between the back and the floor. 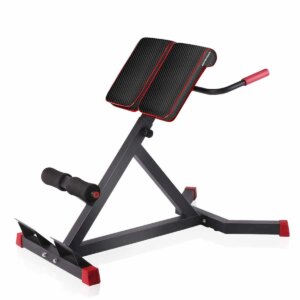 What constitutes a Roman chair is widely flexible. The most important criteria however, for a chair to be used in a Roman chair sit-up, is that there should be a hook pad or leg roller at the end of the chair, where both legs will be secured and a seat pad at the other end, upon which your butt will rest.

The area at the back of the chair should be free of obstacles or any form of rest cushion.

As long as there’s a seat to sit upon and a platform upon which your legs are secured, you have yourself a Roman chair where you can perform effective this exercise correctly.

How to do Roman Chair Sit-ups

You can do the Roman chair sit-up on a Roman chair or a glute/hamstring machine. As mentioned earlier, the two most important components for those who may want to construct a makeshift chair, are the padded seat and the leg rollers.

The advantage of having a custom Roman chair though, is that the parts are flexibly made, and are thus adjustable — a feature that comes in handy for people with different heights both tall and short as well as when performing other variations of the exercise.

The glute-ham developer machine on the other hand has the benefit of being slightly more comfortable thanks to its curved seat which provides more cushion and support.

Once you have the correct set-up you may begin Roman chair sit-ups by following the outlined steps below:

The first step in performing perfect Roman chair sit-ups is to ensure to have the chair set to your appropriate height. The first moving parts you’ll need to have in place to achieve these are the leg rollers or heavy bar under which your feet will be hooked.

The distance between the seat and your feet should be just long enough to ensure that your butt sits comfortably on the pad without leaving any space for your lower back and hips.

Once your butt and feet are perfectly secured in place you should then assume a natural sitting position with a straight back. This will be your starting position for the rest of the exercise.

Your hands can either rest on your chest or behind your head. They both have a different degree of difficulty with the former being slightly harder.

To make the exercise tougher you can choose to hold your position at the bottom for a moment. Here you will try to pull your body up without momentum and the power of your quads as you are already in a static position. Strictly use the power of your upper body until your abs are engaged.

There are quite a handful of clever little tweaks that can be applied to the regular version of this sit up which will allow you to target different angle of your ab muscles.

As we made a mention of earlier, Roman chair sit-ups can be performed with additional weights for a much firmer midsection. This form of weighted Roman chair sit-ups are not recommended for regular trainers and may be much better suited for advanced athletes or professionals.

How to carry out Roman chair sit-ups with weight:

This is a variation of the Roman chair leg sit-up wherein you work your legs more rather than your upper body.

These are the muscles that this exercise targets most 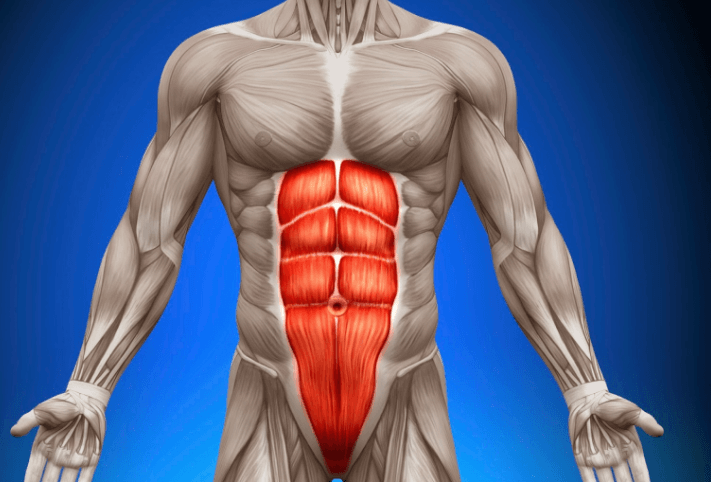 This also leads to more effective six-pack abs building. Or for those that are genetically gifted.. 10 pack ab building. 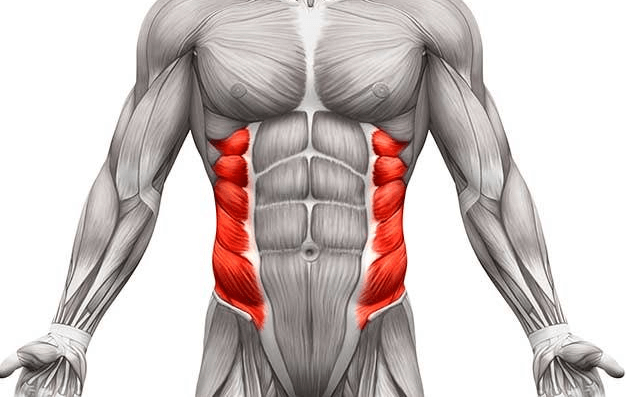 Other secondary stabilizer muscles are also worked vigorously during a Roman chair sit-up. This includes the lower back muscles and your obliques.

Cable crunches are a viable alternative to the Roman chair sit-ups for a number of reasons.

Cable crunches, unlike roman chair sit-ups, involves the use of a cable and a pulley system for resistance. It is also usually done while on one’s knees.

Its major function is to initiate flexion in your upper abs.

How to do Proper Cable Crunches

Here are the steps to perform this alternative exercise correctly

Connect a rope handle to the pulley of your cable machine.

Now position yourself in front of the machine and get down on both knees.

Allow the cable to create a pull on your arms and torso. This will create a stretch in your abdominal muscles. Ensure all your weight acts downward on your knees and shin.

While the cable’s action creates a stretch in your abdominal muscle, crunch your body with your forearms down to your knees. Your head is bent towards the floor in this movement.

Go back to the starting position. Repeat exercise for as long as you can handle.

The most important things to look out for when carrying out a proper cable crunch are the hip position, which must be high and locked in place, the hand position, and your range of motion which must set up in a way that ensures maximum flexion of the spine.

As touched upon earlier, Roman chair sit-ups give you the ability to experience a much more flexible range of motion than you would doing regular sit-ups. This not only increases the length at which you can go, but also the extent to which your abdominal muscles are able to stretch.

All this, in turn, brings about a net positive overall result and a considerably more rapid muscle growth. 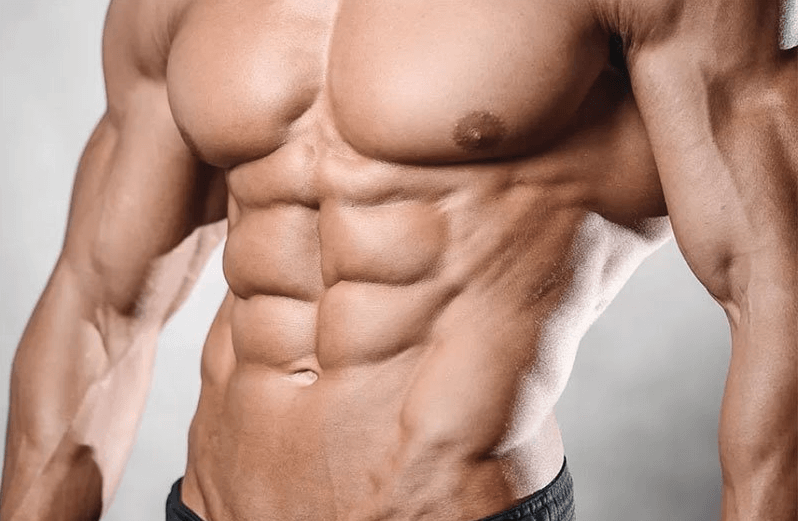 Roman chair sit-ups are amazing exercises to facilitate rapid six pack abs growth. This is thanks in part to the fact that the exercise mainly targets the rectus abdominis, the muscle responsible for six pack abs.

Doesn’t End at the Abdominal Muscles

Having targeted exercises are great. But having an exercise such as this which also works other muscles apart from its primary target is even more effective.

With Roman chair sit-ups you’re guaranteed results not only in the abdominal area but also in the obliques and other stabilizer muscles.

FAQ Most Newbies Have

Are there any tips for faster results?

Search for faster results can only be achieved through proper form and consistency. Proper form is vital and involves controlled motion, controlled movement, and quite ironically slow and steady execution.

Rushing for faster results by overloading yourself can be more detrimental than helpful especially with such an exercise as the Roman chair sit-up.

Is this Exercise Safe?

Yes, the Roman chair sit-up is considered a safe exercise. Although this exercise does have a learning phase just like every other exercise. This means it may take you some time until you are able to nail down the correct form.

Beginners should definitely start with simpler sit-up forms and people with prior issues with their lower backs should forget the exercise completely.

Roman chair sit-ups are an advanced abdominal workout exercise known for their efficiency and high flexibility in terms of motion range. They are generally considered to be much tougher to pull off than regular sit-ups which is why they are more effective.

While regular Roman chair sit-ups are best suited for beginners, there are a couple of variations and alternatives that may be a bit more suitable.

One of these is the cable crunch, which requires a pulley system instead of a chair. Other variations such as weighted Roman chair sit-ups and Roman chair crunches have just as high, or even a higher degree of difficulty. 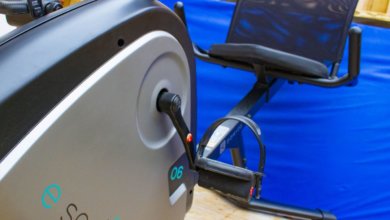 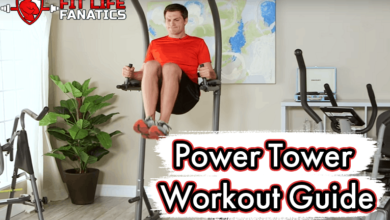 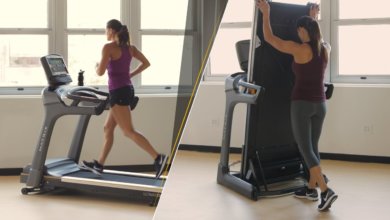 Best Fold Flat Treadmills That Fold Nicely Under a Bed 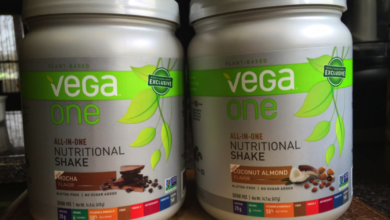 Vega One vs Orgain – Which One is Better? Which is Best For Who? Our Review 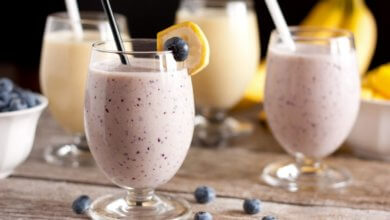 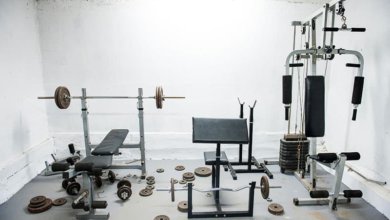 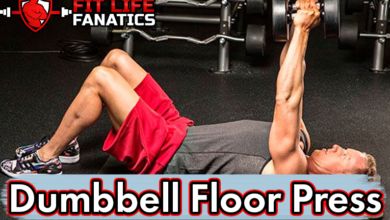 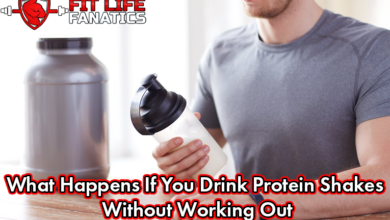 What Happens If You Drink Protein Shakes Without Working Out 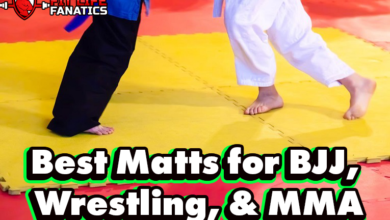 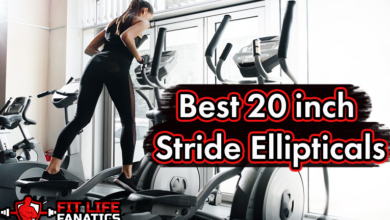